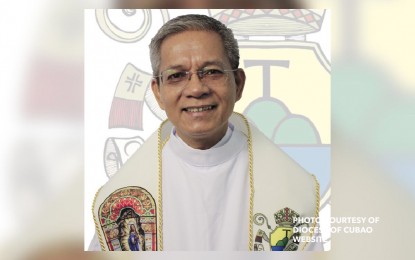 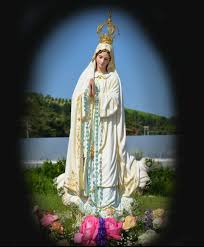 MANILA – A Fatima crusader on Saturday called on the faithful to repent and pray the Rosary every day in response to the request of the Blessed Virgin Mary for the world to attain genuine and lasting peace.

“The world is currently undergoing purification because of the sin of mankind, but in the end the Immaculate Heart of Mary will triumph,” Rev. Fr. Homer Prieto of the Fatima Parish Church in Cubao, Quezon City said when asked about the troubles happening around the world today, on the eve of the 102nd anniversary of sixth and final apparition by the Blessed Virgin before three young shepherds in Fatima, Portugal on Oct. 13, 1917.

Today, Prieto said, troubles abound in many places where there are raging conflicts.

“The path of purification, like persecution, is really meant to happen even if it grows because of the sin of man. But in the end, good will triumph over evil,” he said.

The Catholic Church on Sunday will observe the “Miracle of the Sun” that occurred during the 6th Apparition of Our Lady of Fatima, as witnessed by more than 70,000 people in Portugal.

In this miracle, the sun is said to have swirled and danced in a circle, as reported by a Lisbon newspaper a day after the spectacle happened, drawing many to believe in God’s existence through the apparition of the Blessed Virgin Mary to three shepherd children at Fatima.

Church records show that the apparition of the Blessed Mother before the three shepherds, Lucia, Jacinta and Francisco on Oct. 13, 1917 was her sixth, fulfilling her promise earlier to show to the world a miracle so mankind would believe in God.

In the Philippines, the only Catholic country in Asia, many churches have been named after Fatima.

It was during these apparitions that the Blessed Mother also called the world to repent for its sin and pray the Holy Rosary daily. (PNA) / Ben Cal 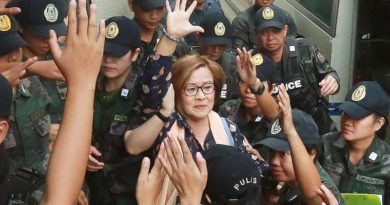 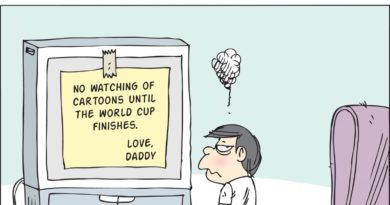