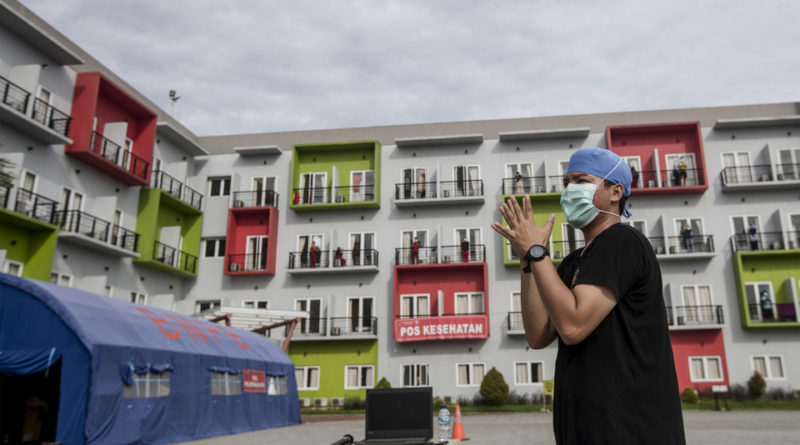 A medical worker leads an exercise at a makeshift Covid-19 isolation facility in Tangerang, Banten, as patients follow his instruction from their balconies on May 28, 2020. (JG Photo/Yudha Baskoro) 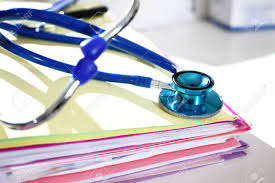 Jakarta. Indonesia reported a record 1,027 Covid-19 patients who recovered in the 24-hour period, bringing the total number of recoveries to 22,936 on Sunday. The previous high was 884 on Friday.

East Java again became the biggest contributor of Sunday’s tally, with 330 new cases to a total of 11,508. The province has emerged with the most cases since Friday, when it overtook Jakarta.

In response, the governor set up a joint team to tackle the epidemic in three worst-hit cities — Surabaya, Sidoarjo and Gresik.

She said on Sunday the joint team will intensify contact tracing, covering at least 20 people in every confirmed case. The daily testing capacity will be expanded from currently 2,250, but she didn’t elaborate.

The campaign for the wearing of face mask will be reinforced with financial incentive for face mask producers in the province.

“We need to do this because according to a survey the curve can be flattened if 60 percent of the population wear face masks,” Khofifah said in Surabaya.

Meanwhile, South Sulawesi reported 192 cases, taking its total to 4,807 and remaining as the third most-affected province.

Central Java has become another hotspot since it surpassed West Java on the fourth place on Friday. It registered 188 more cases to a total of 3,482 and extended its lead over West Java that had 3,091 cases.

Jakarta has 11,114 cases overall, but the number of recovered patients in the national capital has beaten active cases. Only West Java and South Sumatera share the positive record among the ten most-affected provinces. 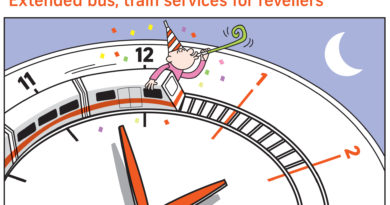 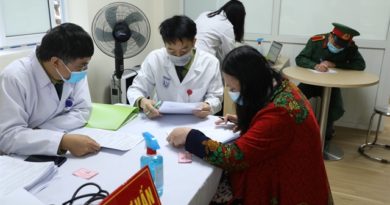 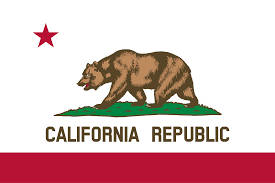