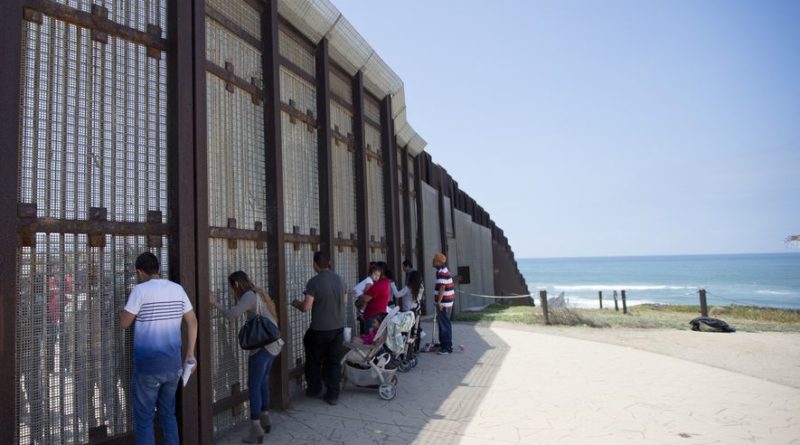 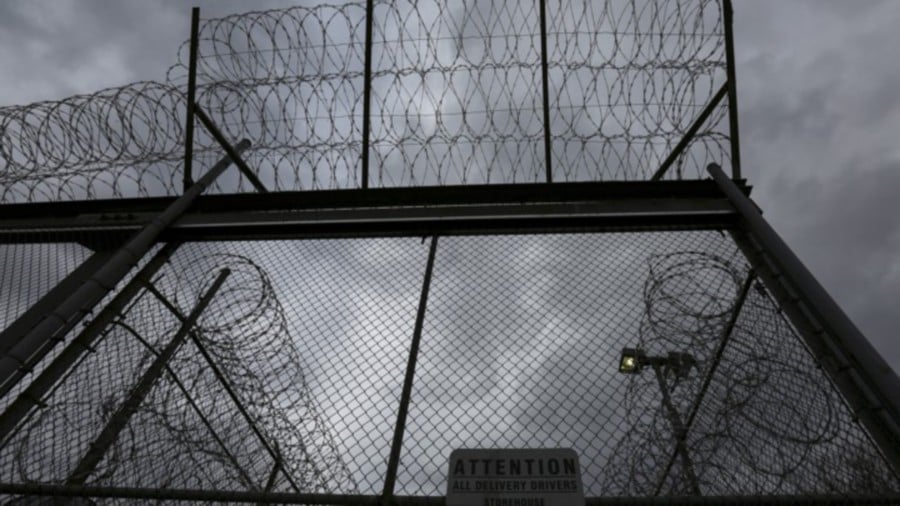 WASHINGTON: U.S. authorities are transferring into federal prisons about 1,600 Immigration and Customs Enforcement (ICE) detainees, officials told Reuters on Thursday, in the first large-scale use of federal prisons to hold detainees amid a Trump administration crackdown on people entering the country illegally.

President Donald Trump has made his hard-line stance on immigration an integral part of his presidency and has promised to build a wall along the U.S.-Mexican border to stem the flow of migrants. He has also promised to keep immigrants targeted for deportation locked up “pending the outcome of their removal proceedings.”

Under former President Barack Obama, many immigrants without serious criminal records were allowed to await their court dates while living in the United States. Others were housed in immigration detention facilities or local jails. ICE has used federal prisons in the past but not on this scale, sources said.

Kevin Landy, a former ICE assistant director responsible for the Office of Detention Policy and Planning under the Obama administration, said the move to house so many detainees at once in federal prisons was “highly unusual” and raises oversight concerns.

“A large percent of ICE detainees have no criminal record and are more vulnerable in a prison setting – security staff and administrators at BOP facilities have spent their careers dealing with hardened criminals serving long sentences for serious felonies, and the procedures and staff training reflect that,” he said. “This sudden mass transfer could result in some serious problems.”

Officials of a prison employees’ union said the influx of ICE detainees, who were arrested at the border or elsewhere in the United States by immigration officials, raises questions about prison staffing and safety.

Union leaders at prisons in California, Texas and Washington state who spoke to Reuters said they had little time to prepare for the large intake of detainees.

At Victorville, the prison getting the largest number of people, workers are moving about 500 inmates in a medium-security facility to make space, said John Kostelnik, local president for the American Federation of Government Employees Council of Prison Locals union.

“There is so much movement going on,” said Kostelnik. “Everyone is running around like a chicken without their head.”

In addition to Victorville, other prisons that have received or will receive detainees include ones in Washington state, Oregon, Arizona and Texas.

ICE spokeswoman Dani Bennett said ICE is “working to meet the demand for additional immigration detention space” due to a surge in illegal border crossings and a U.S. Department of Justice zero-tolerance policy.

“To meet this need, ICE is collaborating with the U.S. Marshals Service (USMS), the Bureau of Prisons (BOP), private detention facility operators and local government agencies,” she said in a statement to Reuters.

A new agreement between ICE and the Justice Department makes about 1,600 prison beds available and is expected to last 120 days, giving ICE time to secure more space for detainees. It comes amid a crackdown by Attorney General Jeff Sessions on both illegal border crossings and people seeking asylum.

Recently, Sessions said the Justice Department planned to prosecute every person who crosses the border illegally and to separate migrant children from their parents.

Trump in the spring signed a memorandum ending “catch and release,” in which illegal immigrants were released from detention while awaiting court hearings.

“Our federal prisons are set up to detain the worst of the worst. They should not be used for immigration purposes,” said Ali Noorani, the executive director of the National Immigration Forum.

“Federal prisons are for hardened criminals. They are not physically set up for immigrant landscapers looking for a job or fleeing violence,” Noorani said. 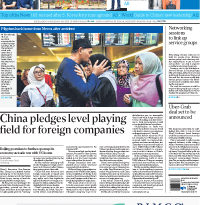 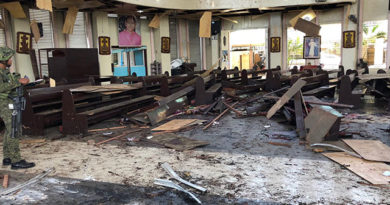 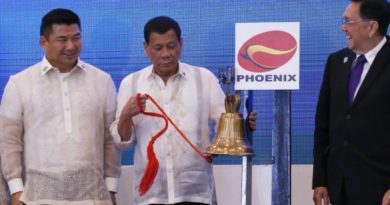 EXCLUSIVE: Why Dennis Uy Says the Philippines Needs to Support Its Entrepreneurs