Sundry officials and allies of the Duterte administration are hopping mad at the Nordic island nation for having dared to sponsor a resolution at the United Nations Human Rights Council (UNHRC) that sought a “comprehensive written report on the human rights situation in the Philippines.”

The resolution also urged the Philippine government to “prevent extrajudicial killings and enforced disappearances, carry out impartial investigations and to hold perpetrators accountable in accordance with international norms and standards on due process and the rule of law.”

Iceland had pushed for this action twice before, in 2017 and 2018, but this time it got 17 other countries of the 47-member UNHRC to adopt the resolution, while 14 voted no — including “beshie” China, and 15 abstained.

The Iceland-led vote sent the Duterte administration and its acolytes into a tizzy of farcical proportions.

Leading the pack was Foreign Secretary Teodoro Locsin Jr., who, nostrils aflame in a fashion never seen when it comes to defending the country’s interests against China, threatened “far-reaching consequences” for the countries that supported the resolution, called the UNHRC a “kangaroo court” and accused Iceland et al. of — get this — being on the payroll of drug cartels.

That’s right — Iceland, ranked the most peaceful country in the world since 2018 by the Global Peace Index, is, to the supposedly erudite former journalist and congressman turned Duterte pit bull on the world stage, aiding and abetting drug syndicates by demanding greater respect for human rights and due process for Filipinos.

.
All photographs, news, editorials, opinions, information, data, others have been taken from the Internet ..aseanews.net | [email protected]
It's only fair to share... 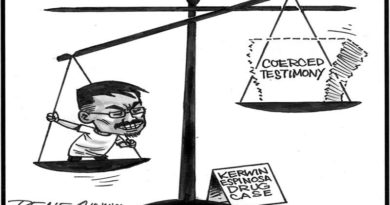 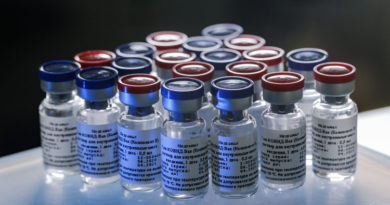 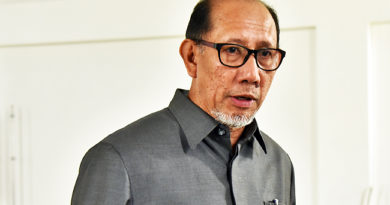